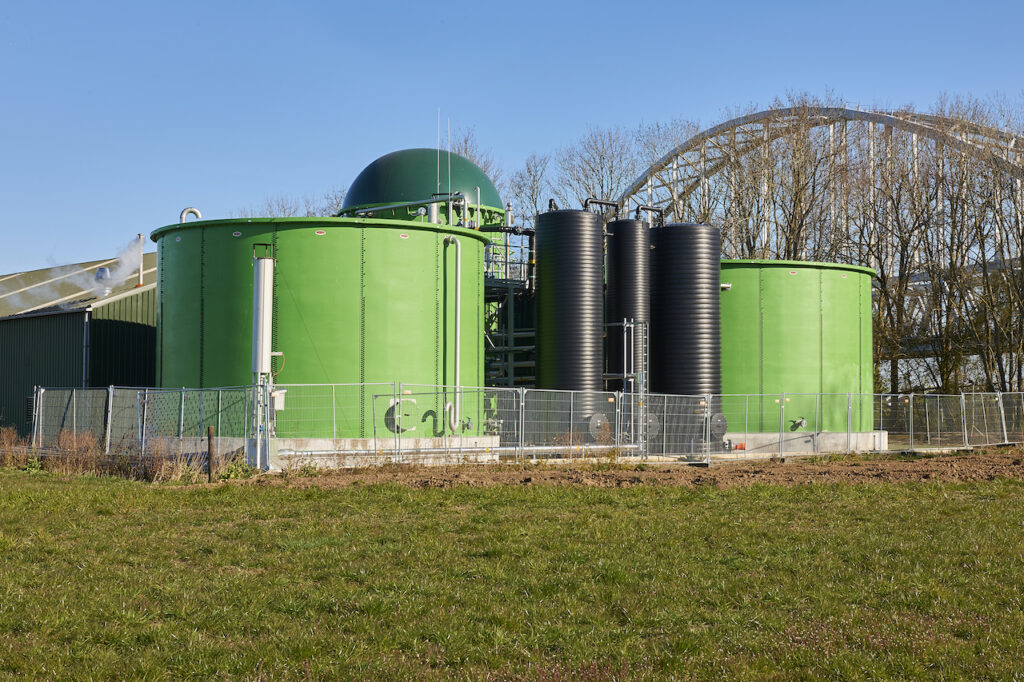 The fluctuating composition of this wastewater is calling for today’s best practices in wastewater treatment solutions. It must meet a number of key objectives, such as operational efficiency, operational reliability, less to no chemical dosing, and a profitable operational result achieved by waste-to-energy generation. 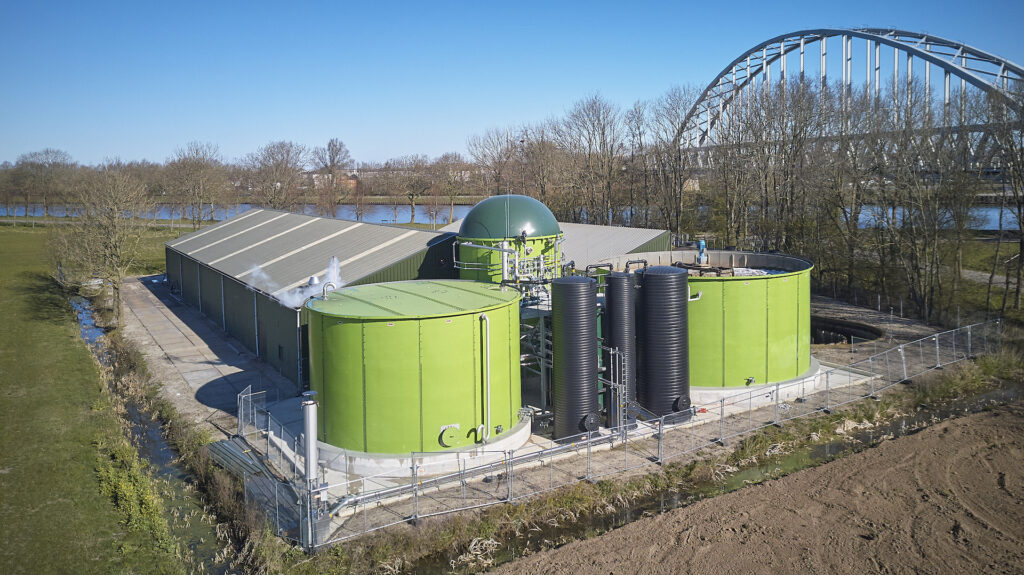 The ambitious project goal was to replace an existing overloaded aerobic treatment plant, that has been in operation for over 40 years, by a new wastewater treatment plant (WWTP) containing an anaerobic reactor for bio-methane, an aerobic reactor for further BOD reduction and Nitrogen reduction and a clarifier step for suspended solids removal in order to achieve the discharge limits requested by the local authorities.

The challenging factors are:

The Solution and its Benefits

The Aqana Downflow Anaerobic Carrier System DACS® was selected by Van der Velden as the preferred solution after a four months pilot test period. The DACS pilot and offered WWTP design managed to handle the challenges and demands.  Due to the limited building space that was available, the compact DACS® WWTP is realized both inside as well as outside the existing operational building. The WWTP is realized efficiently using the DACS® Box concept developed by Aqana. In this DACS® Box concept, high-grade prefabricated container housing is applied as the central heart of the WWTP to shelter sensitive components and equipment like electrical cabinets, frequency controllers, and sensors. The DACS® Box ensures also a safe and efficient operational entry to the anaerobic and aerobic reactor and other installed equipment via spiral stairs and platforms.

The DACS® WWTP plant is designed and realized to operate (semi) fully automatically by using the newest sensors, controls, and remote access via telemetry. The bio-methane that is created during the anaerobic conversion process in the DACS® reactor is combusted in a Combined Heat Power unit called CHP. The application of the CHP unit is resulting in an energy-neutral production location for the client. The electrical power consumption for our client’s primary process and the WWTP is recovered by the power produced in the CHP unit. The produced rest heat (60%) of the CHP unit is applied to heat up, via a system of heat exchangers, the incoming wastewater up to 300 C. In order to capture all the heat energy the effluent water of the DACS® is cooled down via a heat exchanger installed in the influent line to the DACS® reactor.

The implemented DACS® + activated sludge system is achieving a high overall COD removal efficiency of 99.5 %, and anaerobic efficiency of 90%, and a methane concentration of a minimal 80%. The DACS WWTP is meeting all the plants’ discharge limits.

The DACS® process is a unique high-rate anaerobic treatment process. High-performing flocculated anaerobic bacteria are housed in fluidizing biomass carriers called AGAR®.  Compared to common anaerobic technologies like UASB or EGSB  the carrier, which we call the “house of the biomass”, is produced from strong HDPE material. Carefully conditioned influent water is distributed into the DACS® reactor through a spray nozzle distribution system at the top of the reactor. From here, the water passes by gravity downwards through the fluidized carrier bed to convert the soluble COD into bio-methane. The treated wastewater is leaving the DACS® reactor via the outlet effluent boxes installed at the bottom of the DACS reactor.

The UASB’s or  EGSB’s  “house of the biomass” is a delicate calcium carbonate granule. As is commonly known granular processes are sensitive to fluctuating and/or high strength COD and VFA concentrations and low pH. To operate these type of reactors large amounts of chemicals is mostly a must. Performance decrease and sludge loss are often the results of fluctuating circumstances in this type of reactor. The reliable performance of the DACS® technology under these circumstances is emphasizing the fact that our DACS® technology gets applied in more extreme industrial treatment applications for example FOG recycling, Beer & Beverage, Distilleries, and Chemical Industry, and other industrial applications where granular systems suffer from continuous sludge losses.

The downflow principle also helps to prevent the release of CO2 and H2S within the anaerobic reactor resulting in consequently better biogas quality (higher methane concentrations) compared to the granular systems mentioned above.

The plant operations team has stated that the DACS® treatment plant is a vast improvement on its original aerobic system. They have stated that the operational efforts and costs are drastically minimized and the performance of the plant is reliable and satisfying in all aspects. 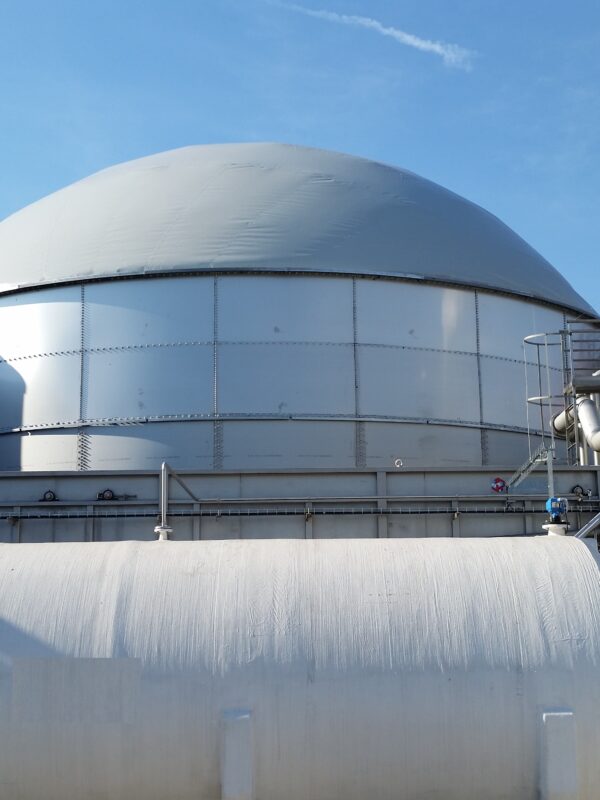 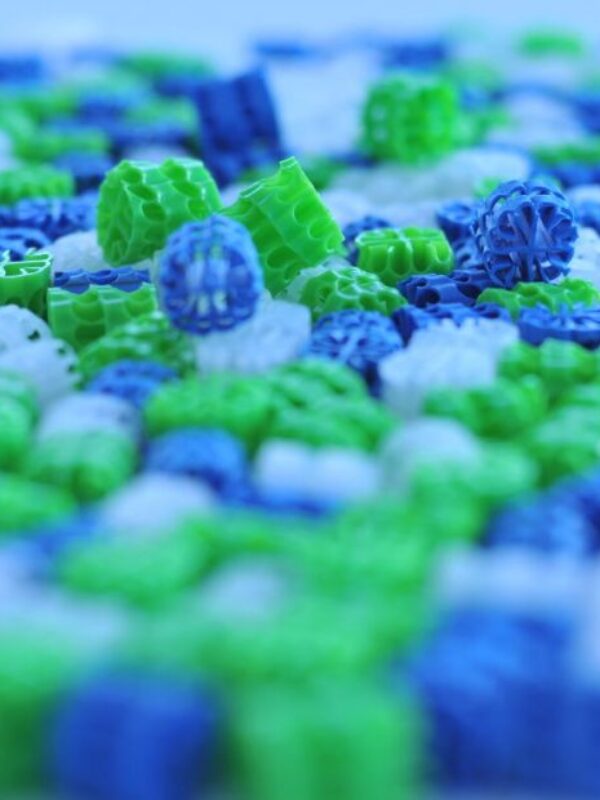 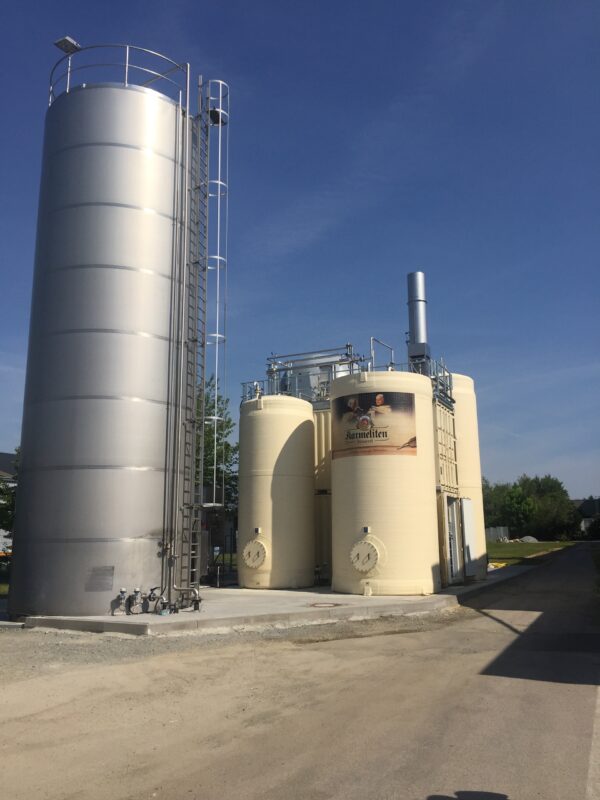 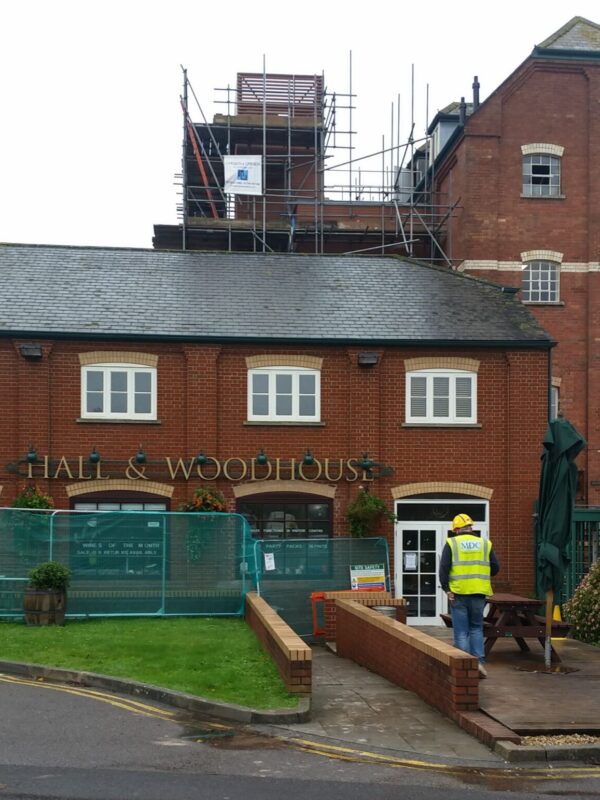